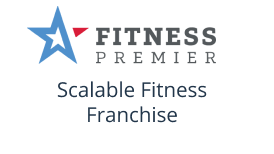 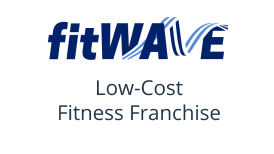 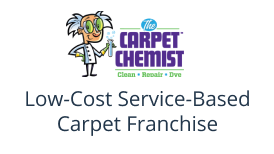 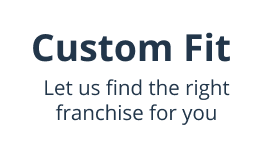 We have gone from

Let us help you find the right fit for you.

Our leadership team has been there, done that. We were franchisees of Massage Envy before launching our own wellness franchises. We are current franchisees too. When you join our franchise family, you can trust that we can support your business vision. 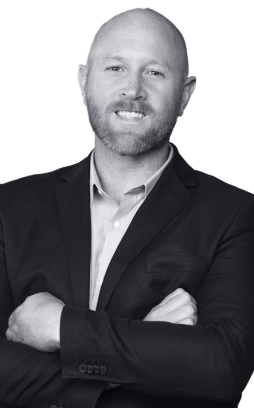 FOUNDER OF FIT FOR YOU FRANCHISING

Jason Markowicz is an entrepreneur and investor that loves franchising at all levels. Over the past 20 years, he has been a multi-unit franchisee, area developer, and a franchisor. Having experience at all the levels of franchising gives him a unique understanding of how to help others find their right opportunity. Back in 2002, he started working with a fitness concept to help it grow. After seeing how that business model could help others succeed in the fitness industry, he started franchising the concept in 2016. Being a franchisor gives him a very good understanding on how franchisees need to be supported from top to bottom. He’ll be there every step of the way to ensure you find the right franchise fit for you! 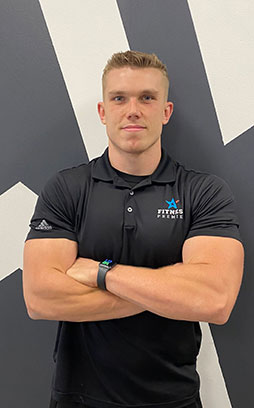 After a successful football career at Saint Xavier University and a short run at the NFL, Josh Hettiger met with Jason Markowicz and Rick King to discuss life after football. After seeing how Jason and Rick had navigated the transition from college athletes to business owners, he joined forces to help grow their brands. Josh became an owner/operator of Fitness Premier Cedar Lake while working on the development of the Franchise.

As the brands began expanding, Josh moved into the COO role, meeting with potential franchisees and growing the footprint of Fit For You Franchising. He believes that the team and systems they have in place will give potential business owners the tools they need to become successful business owners. 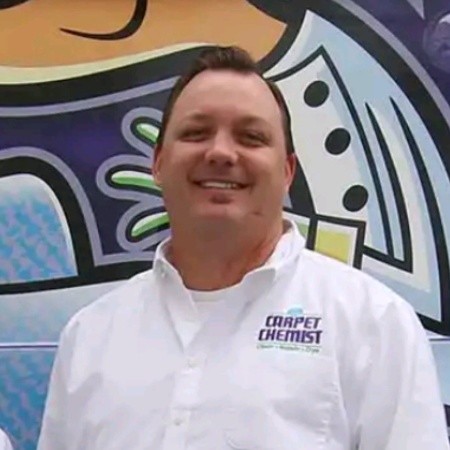 Founder/CEO of The Carpet Chemist

Created out of necessity to fill a void in the marketplace, The Carpet Chemist was founded in 2017 by Brandon Cerrito. As an industry leader of 20 years, Brandon and wife Tonya created The Carpet Chemist as a franchise model to teach others unique skills and give them the a blueprint for success. 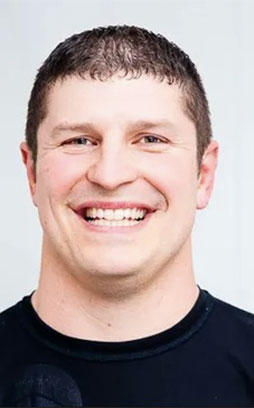 Josh Chrestman is an athlete, fitness industry veteran and the founder of fitWAVE. As a former D1 football player and high school wrestling champ, Chrestman created fitWAVE at his gym in Sandwich, Illinois as a fusion of different fitness styles, incorporating the science behind each to offer the best programming to the most diverse group of fitness levels. This innovative programming creates a dedicated fan base in the community and increases member retention exponentially by targeting a wide array of demographics. In addition to helping athletes and casual exercisers alike achieve peak results, fitWAVE was designed to provide franchisees with a proven business model based on satisfied members.

As a franchisee, franchisor and franchise coach, we find the right fit for you 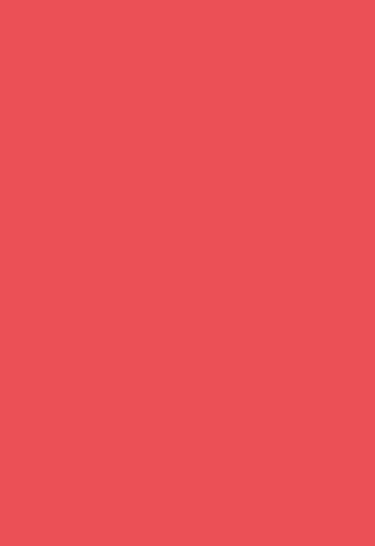